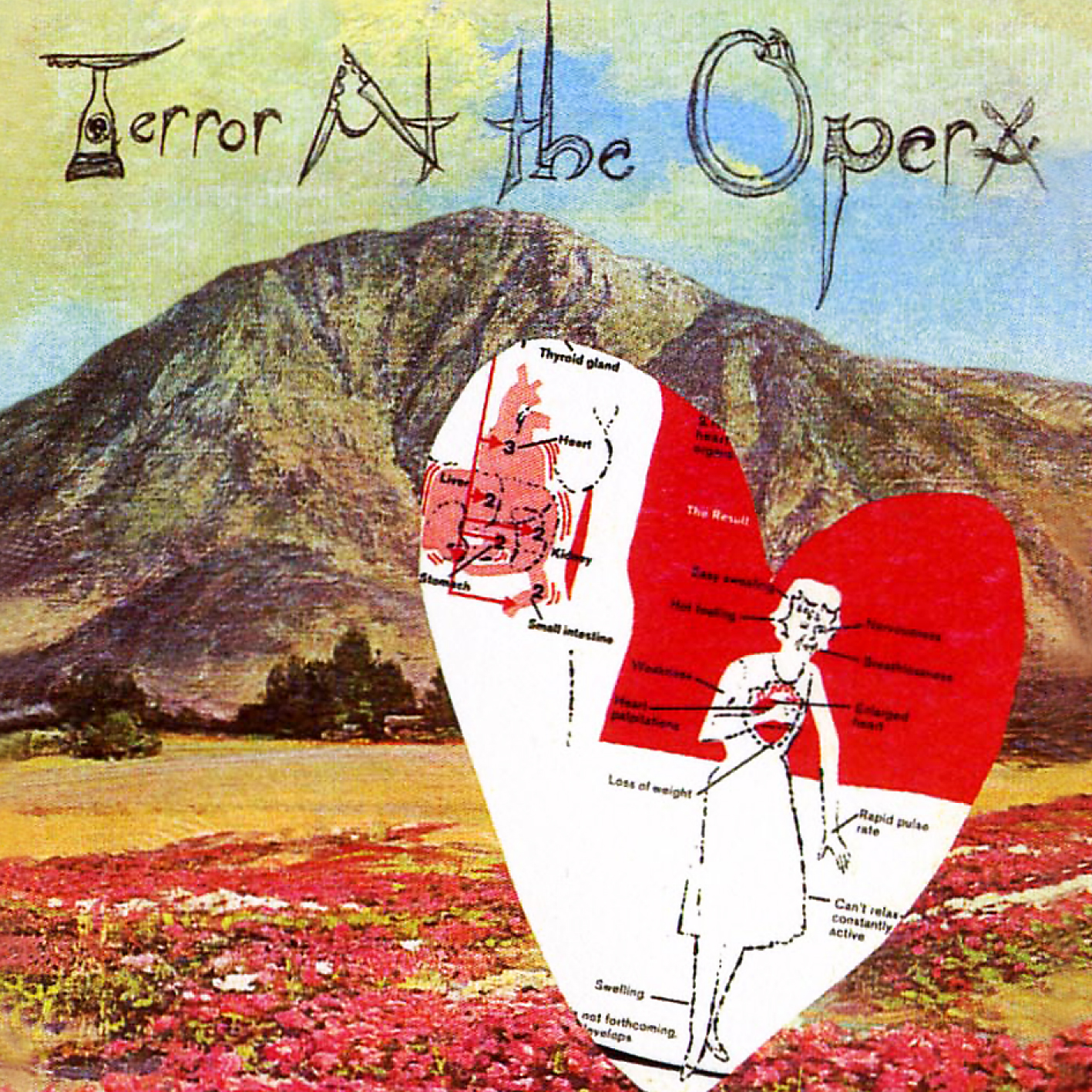 by
Terror At The Opera

Beautiful sounds as "nursery rhymes gone wrong" from Detroit, MI. An inheritance of pop's bliss through a filter of folk and mythology. Featuring Faith Gazic of The Sunsets on Accordion and Gretchen Gonzales of Universal Indians on Guitar. Terror At The Opera:
Against the defiantly garage-rock milieu of Detroit, an alternative underground has been brewing, and at the forefront is Terror at the Opera. The music of Terror at the Opera doesn't lend itself to modern classification, nor, indeed, to modernity. Toy pianos, diaphanous guitar and a dense, mesmeric accordion, conjured like a ghost of fin de siécle Vienna, betray the instant gratification that pop music proposes. However, the dark matter of absinthe dreams and other worlds made manifest in the music is pure atmosphere. The composition of the songs - evocative instrumentals and gypsy serenades - is an enigmatic web of styles: an inheritance of pop's bliss through a filter of folk and mythology.
(Real Detroit, Natalie Haddad)

April 2008..Gretchen and Faith let me use one of the tracks on an experimental TV series I was producing. It worked like a charm. You can find the first episode here - just search for "All Over the Place" - in moving images.

Reviewer: Alastis - favoritefavoritefavoritefavoritefavorite - March 28, 2005
Subject: Curious Record
First of all, this record is quite unlike music usually produced by Lostfrog (which is in itself an excellent label). This is a female duo from Detroit using anything from toy pianos to accordion to create an atmospheric sound. Quite hard to come up with comparisons and their uniqueness shines through this 4-song sampler.